We use cookies to elevate your user experience and enhance the quality of our site. By continuing to use our site, you accept our use of cookies.
To learn more, click here. 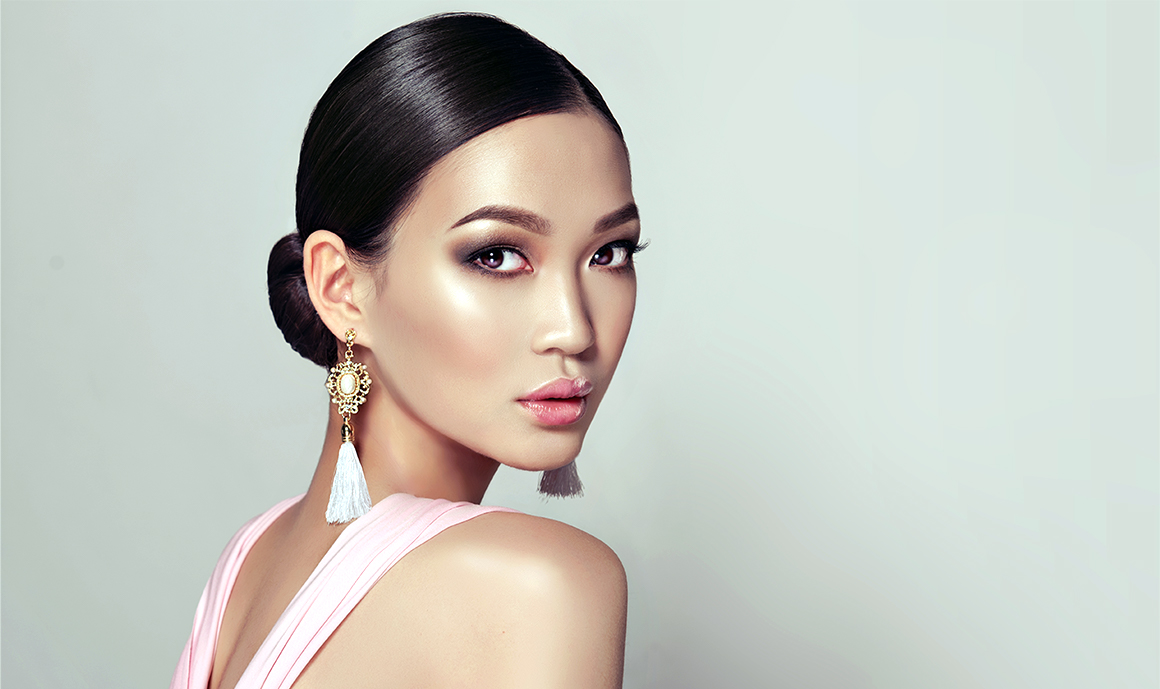 The biggest brand in China may still be Chairman Mao. But he’s got serious competition. China’s millennials —  even in second tier cities — are embracing luxury brands at a rate that would have China’s No. 1 communist rolling in his mausoleum. Major brands are now opening new stores outside of the big cities of Shanghai and Beijing to capture demand. Chinese buyers spend more than $73 billion US annually on luxury. And that number is growing. Read more . . .